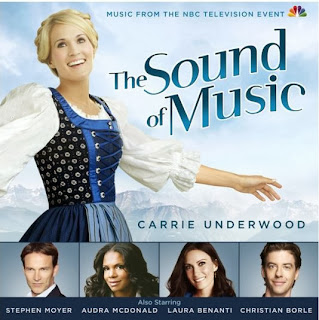 ~ Stephanie
Posted by Stephanie Michels, author at 3:51 AM