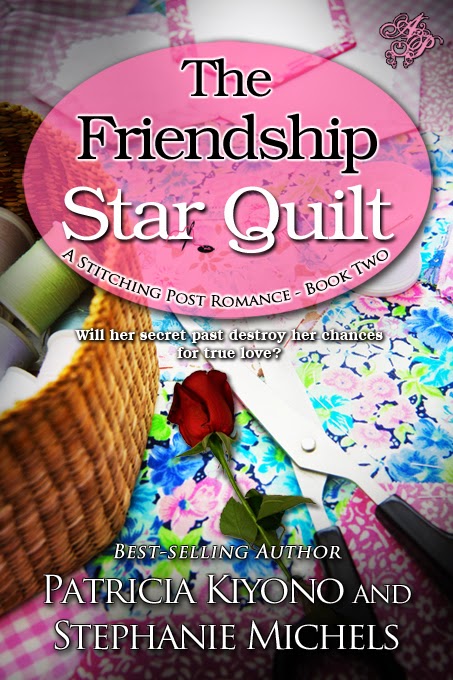 
Anne Brown loves her job at The Stitching Post Quilt Shop in Grandville, Michigan, but she keeps a suitcase packed so she can leave at a moment's notice. Living under the radar, she longs for a normal life, but settles for listening to family stories told by the friendly ladies of the quilting club who meet at the shop on Tuesday evenings. When she meets Brad, the handsome band director of an area high school and his adorable daughter, Anne begins to hope for a happily ever after of her own. But someone has far different plans.

Brad Carmichael is juggling the demands of his job as band director at Rivertown High School with trying to be a better father to his daughter. When Brad is late picking Jennie up from a birthday party, the pretty young clerk from the local quilt shop comes to his rescue. Kind-hearted and talented, Anne becomes a vital part of his and Jennie’s lives. Until her past threatens to destroy their relationship. 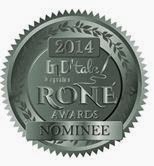 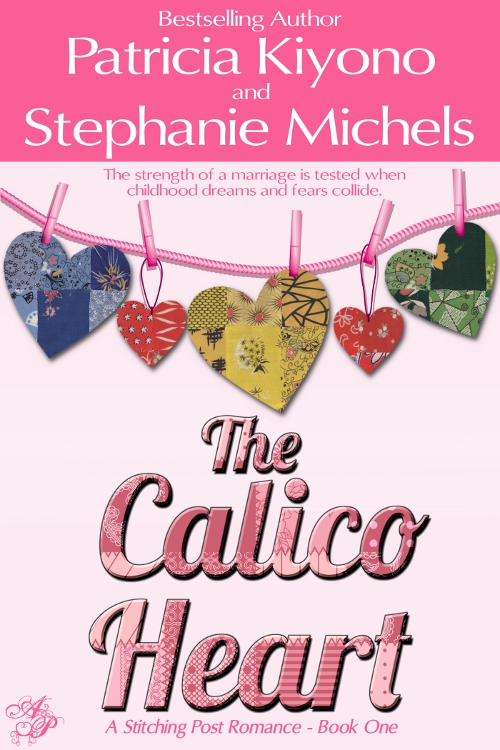 If you missed the first book in the series, now is a great time to get it. To celebrate the release of the second book, we've lowered the price of The Calico Heart to just 99 cents for the whole month of April!

On the surface, Sylvia Miller has a perfect life. She’s married to her college sweetheart, has three great kids, a rewarding career, and wonderful friends. But beneath the appearances, Sylvia is restless. She loves her husband, but wants to see more of the world than their peaceful Michigan town. For years, she’s dreamed of the interesting places she wants to visit. Now, their youngest child is grown, and Sylvia is ready for adventure. Left a penniless orphan, David Miller promised himself his family would never know the same humiliation. For twenty-six years, he and Sylvia have lived frugally, saving for the future. Now, Dave is on the brink of a promotion that will ensure their financial security, but Sylvia wants him to retire and travel with her. When Dave refuses, Sylvia decides to go alone. But it’s a decision that could cost the couple much more than money.