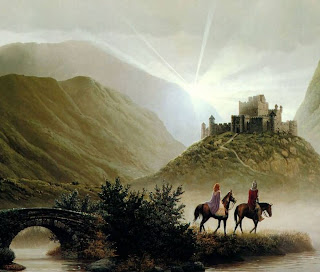 Happy reading/happy writing!
~ Stephanie
Posted by Stephanie Michels, author at 9:48 AM No comments: