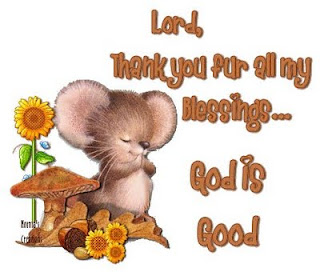 God bless them all!
~ Stephanie
Posted by Stephanie Michels, author at 5:14 PM